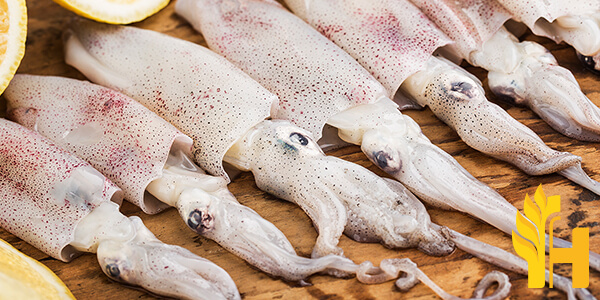 Where to buy and sell Squid, lowest (cheapest) and highest price.

The Current commodity price of Squid per kg, pound in the world in the global markets

The global production of squid has been on the decline in recent years. This is due to overfishing and the depletion of squid stocks in many parts of the world. As a result, the price of squid has been rising, making it more difficult for consumers to afford it. In addition, climate change is also believed to be playing a role in the decline of squid populations. Warmer ocean temperatures are thought to be affecting the reproduction and growth rates of squid, as well as their migration patterns. As a result, many fisheries that once relied on squid are now struggling to stay afloat. The decline in global squid production has had a ripple effect on the economy and has led to job losses in the fishing industry. In addition, it has also put pressure on other industries that use squid as a raw material, such as the food processing and canning industries. The future of squid production is uncertain, but it is clear that action needs to be taken in order to protect this important resource. Governments and organizations around the world are working to establish better management practices in order to ensure that squid stocks are sustainable. In addition, research is being conducted into the effects of climate change on squid populations in order to develop strategies to protect them in the future. Squid is an important part of the global food supply and its decline has serious implications for the economy and for the environment. It is essential that we take action to protect this valuable resource.