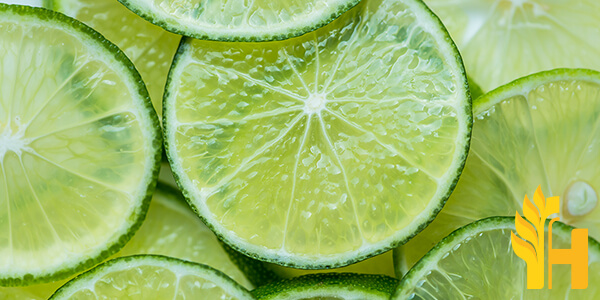 Where to buy and sell Lime, lowest (cheapest) and highest price.

The Current commodity price of Lime per kg, pound in the world in the global markets

lime (small) (out of state)

Lime is a genus of several species of hybrid trees and shrubs that belong to the Rutaceae family. It is widely cultivated in subtropical and tropical areas as a source of edible, acidic fruits. The most commonly cultivated variety is the Citrus x latifolia, also known as the Persian lime, but in some places, the more popular variety is the C. xaurantifolia, also known as the Mexican limes. Both of the varieties have significant economic importance in many places.

The lime fruit is commonly used in the production of certain chutneys and pickles. It is also used to produce lime juice which is commonly used as a flavoring agent in many types of drinks, food, and confections. Lime juice has its own characteristic taste that highly differs from the taste of lemon juice. It can be dried, frozen, canned, or concentrated. The fruit’s peel is often to produce lime oil. Oil is an important by-product in the West Indies. Limes are also used to prepare Citrate and citric acid.

The lime tree reaches up to 5 meters in height and if not taken care of properly, it becomes shrublike. It creates irregularly spread branches with short stiff twigs, small green glossy leaves, and sharp thorns. The leaves are usually pale green. The tree produces small white flowers that usually are borne in clusters. The lime fruit reaches up to 4 cm in diameter. It is oval or slightly round in shape, often forming a small apical nipple. It is covered with thin green skin which turns slightly yellow when the fruit is ripe. Fruit’s pulp is firm, tender, greenish-yellow in color, and highly acidic. Limes contain more sugar and acid than lemons. Some limes varieties lack citric acid and are widely known as sweet limes. They are grown mainly in Egypt and some other tropical countries.

The green citrus fruit is an excellent source of vitamin C which is a natural antioxidant that boosts natural immunity and helps to get rid of free radical cells. Limes are also a good source of natural fiber and protein. Limes are mostly produced by three leading countries China, the United States, and India. Just in 2020, China produced almost 300 million metric tonnes, and the USA as well as India 16 million metric tonnes.