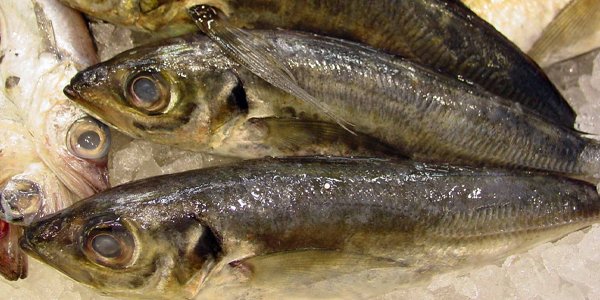 Where to buy and sell Horse Mackerel, lowest (cheapest) and highest price.

The Current commodity price of Horse Mackerel per kg, pound in the world in the global markets

According to the Food and Agriculture Organization of the United Nations (FAO), global production of horse mackerel amounted to more than 2.3 million tonnes in 2014. The vast majority of this total was produced in Asia, with China accounting for the lion's share at 1.6 million tonnes. Other major producing countries include India, Japan, Vietnam, and Korea. Horse mackerel is an important food fish that is consumed both fresh and canned. It is a good source of protein, vitamins, and minerals, and is low in fat. The flesh of the fish is pink or red in color and has a mild flavor. Horse mackerel can be cooked in a variety of ways, and is commonly used in curries and other dishes. The horse mackerel fishery is an important industry in many coastal countries. In 2014, global catches of horse mackerel amounted to more than 1.5 million tonnes. The majority of these fish were caught in China, India, Vietnam, and Korea.