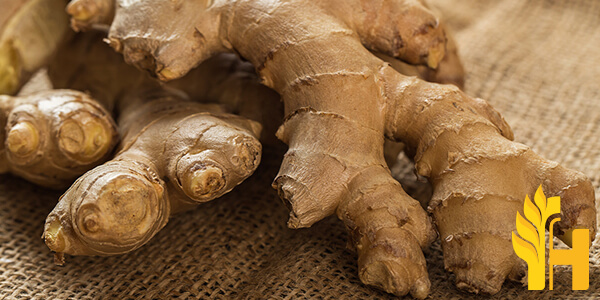 Where to buy and sell Ginger, lowest (cheapest) and highest price.

The Current commodity price of Ginger per kg, pound in the world in the global markets

ginger (out of state)

Ginger is known under the botanical name Zingiber officinale. It is a perennial herb that belongs to the Zingiberaceae family. It is believed to be native to southeastern Asia. It is well known for its pungent and aromatic rhizome (a type of underground stem) that is frequently used as a spice, food, flavoring agent, as well as a medicine.

Its name was derived from the Greek word zingiberis which comes from Sanskrit. It is known since Ancient times in China and India where it was used as food, spice, and medicine. It was brought to the Mediterranean region in the 1st century CE by the nomadic tribes of traders. By the 11th century, it was well known in England and many other European countries. Soon after the conquest, it was brought to Mexico and the West Indies and by 1547 the spice was being exported from Santiago to Spain.

The plant creates a leafy stem that may reach up to 100 centimeters high. Its leaves are quite big reaching up to 30 cm long. They are elongated, alternate in two rows, enwrapping the stem. It creates thick 5 to 8 flowers that are conelike spikes and are composed of overlapping green bracts. Each bract contains single petite flowers that occur in yellow and purple flowers.

The underground stem known as the rhizome is known for its slightly biting taste and is used in various forms mainly as a flavoring agent to add flavor to sauces, pickles, confections, curry dishes, and bread. It is also used fresh in cooking. The peeled rhizome is an important ingredient of various syrups and beverages. In many Asian countries, especially in Japan, it is eaten between dishes to clear the palate. It is used medically in order to treat various kinds of colic and flatulence. It also contains essential oils which are distilled from rhizomes and then used in the food and perfume industries.