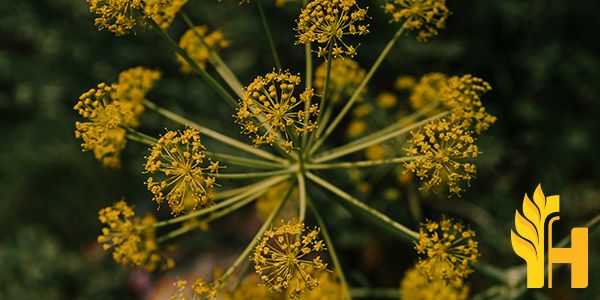 Where to buy and sell Dill, lowest (cheapest) and highest price.

The Current commodity price of Dill per kg, pound in the world in the global markets

Dill, botanically known as Anethum graveolena, is an annual herb that is tall with feathery foliage. The foliage occurs in colors ranging from blue-greenish to dark green Dill produces clusters of yellow flowers that are large and flat-topped. Its seeds can be collected and harvested to be used chiefly.

Dill grows best in places that are full of sunlight and well-drained soil. It grows best being sown in the garden because it creates very thick taproots. It should be sown to the ground in the early spring. Uncollected seeds in fall, left in the garden will germinate in the spring. Fresh dill may be supplied by sowing new seeds every two weeks.

Both leaves and seeds are harvested for culinary uses. Leaves (foliage) are usually served raw and fresh or dried for later. It is usually added as an ingredient for salads, sauces, stews, or as a topping with other vegetables. Seeds are commonly used as a seasoning and added to many dishes to add flavor and mild herbal taste. Dill is commonly used to flavor meat, fish, egg dishes, potato salad, or many soups. Fresh dill is also commonly used in pickling recipes and vinegar.

It was known in ancient times and used back then as a medicinal herb. It is an excellent source of various vitamins, especially vitamins A, C, D, folate, and riboflavin as well as many crucial for the body minerals such as potassium, zinc, magnesium, copper, and iron. It is also a great source of dietary fiber. Thanks to antioxidants it contains and nutrients, it protects the body against free radical damage. It also aids healthy vision, augments skin, and was used as a remedy for sleep problems and digestive anomalies. It also helps to relieve respiratory infections, regulate hormonal balance, and as a natural enhancement of the reproductive system.

The largest producer of dill is Turkey followed by India and China. Turkey is also the world’s top exporter of dill. Lots of fresh dills are exported to the United States, the world’s top importer according to various sources.

The main producing countries of dill are Russia, Ukraine, India, Iran, and Turkey. These five countries account for more than 80% of the world's total dill production. Dill is also produced in smaller quantities in a number of other countries including Bulgaria, Egypt, Greece, Mexico, and the United States. Dill grows best in well-drained, sandy soils with a pH of 6.0 to 7.5. It prefers full sun but can also tolerate partial shade. Dill is a relatively drought-tolerant plant, though it will produce more foliage if given adequate moisture. Dill is typically harvested when the plants are in flower. The leaves and seeds are used for both culinary and medicinal purposes. Dill has a long history of use in traditional medicine. It was once thought to be a cure-all for a wide variety of ailments, including hiccups, indigestion, and insomnia. Dill is still used in some traditional medicines, though its efficacy has not been proven by modern science. The primary use of dill today is as a culinary herb. The leaves are used to flavor soups, stews, and other dishes. Dill seeds are used as a spice in pickling and other recipes. Dill is also gaining popularity as an ornamental plant. It is often used in butterfly gardens and other pollinator-friendly plantings.