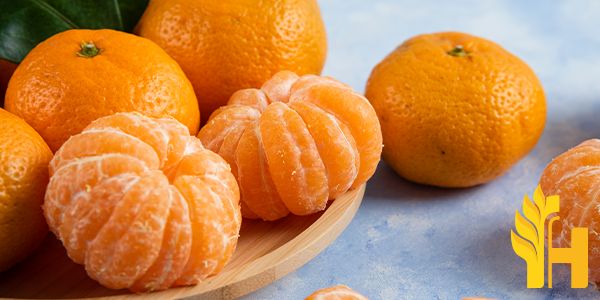 Where to buy and sell Clementine, lowest (cheapest) and highest price.

The Current commodity price of Clementine per kg, pound in the world in the global markets

Clementines, also commonly known under names such as Halos or Cuties, are a small, round, and seedless citrus fruit that is characterized by its sweet taste. They are native either to China or Algeria and are a hybrid of mandarin citrus trees. They are commonly cultivated in China, Spain, Morocco, and California. Clementines are extremely popular in winter, often eaten raw as a snack or added to various kinds of salads and desserts.

Being a hybrid of mandarin and sweet orange, clementines are quite similar to tangerines satsumas and Ojai Pixies. They are the smallest variety of oranges, almost always round in shape and most often seedless. Additionally, clementines skin is quite thin what makes them easy to peel and separate into segments. The fruit is also well known for its honey-sweet taste. They are extremely popular in the United States and Europe, especially in winter and during Christmas. The top production takes place in Morocco, Spain, and undeniably China, which is the leading world producer of fruit. The largest production in the United States takes place in Texas and California.

Clementines are an excellent source of antioxidants and vitamin C. One small fruit, they are no bigger than a golf ball, provides up to 40% of a daily dose of this vitamin. Vitamin C is an important immune booster that aids the body and protects against various harmful free radicals and compounds. The fruit also provides other vitamins such as thiamine and folate. They help to prevent anemia and improve metabolism. The fruit also contains natural sugars and a small amount of protein. They also help to boost fiber intake. Eaten regularly, they may work beneficial for the skin condition and gut health. Being promoted as a snack for children, clementines are often used to promote fruit intake among them.

The largest producer of raw clementines is China where up to 15171700 tons is produced each year. The second-largest production takes place in Spain with almost 2198900 tons produced annually. Spain is followed by Turkey, Brazil, Egypt, Japan. Iran, South Korea, and Morocco.