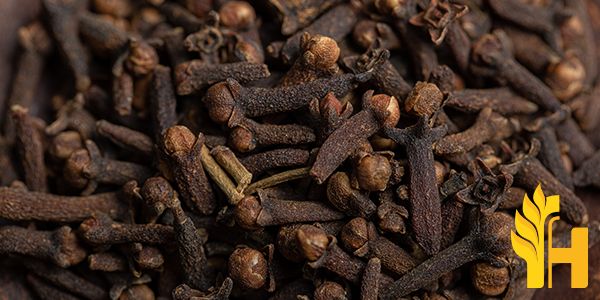 Where to buy and sell Carnation, lowest (cheapest) and highest price.

The Current commodity price of Carnation per kg, pound in the world in the global markets

Carnation or clove pink refers to a perennial herbaceous plant belonging to the genus Dianthus of the family Caryophyllaceae. The plants are largely cultivated for their flowers, which are commonly used in cutting and decoration. Carnations require well-drained, neutral to acidic soil; they grow best in full sun but tolerate some shade. Propagate from cuttings or seeds.

The carnation plant is a small herbaceous perennial popularly grown as an ornamental garden flower. The plants are mostly cultivated for their flowers, which are used in floral arrangements and worn by many of the world's people on special occasions, such as Mother's Day, May Day, and weddings. Carnations can be grown indoors as houseplants and will flower anytime of the year except during summer dormancy (when they go semi-dormant and produce fewer flowers). Growth generally slows down during the summer and stops completely during the winter dormancy.

The color carnation is often used as a symbol of distinction, being worn or given to those who have served in combat or have achieved some other outstanding service to their country. In India, it is commonly known as the "favorite of God" and is used as a garland for Hindu deities. In China, red carnations symbolize good wishes for the future. In the United Kingdom, a white carnation flower is a particular emblem that signifies a life lost in war or conflict. It was first adopted by one of Queen Alexandra's bridesmaids in honor of her son, who died in battle.

The tradition has been adopted by Australians of all nationalities, with the white carnation representing military personnel lost in war. The pink carnation is among the most popular cut flowers, being used in floral arrangements, corsages, and boutonnieres. The scentless (or nearly scentless) carnation is known as the "dinner plate" carnation because it is often served at the table. Carnations are fairly easy-to-grow plants, and there are many hybrids available in the market.

Carnation is a flower that has been around for centuries and is still popular today. The global production of carnations is significant, with many countries producing this flower for both domestic and export markets. There are several key carnation-producing countries in the world, including Italy, Colombia, India, and Ecuador. These countries produce the majority of the world's carnations, with Colombia being the largest producer. Carnations are also grown in other countries, such as the United States, but on a smaller scale. The global production of carnations has remained relatively stable over the past few years, with a small increase in production in some years and a slight decrease in others. The main reason for this stability is that the demand for carnations has remained strong, both domestically and internationally. The future of the global carnation market looks promising, with continued strong demand expected. This demand will likely result in slight increases in production in the coming years, as growers attempt to meet this demand. overall, the global carnation market is expected to remain strong in the years to come.