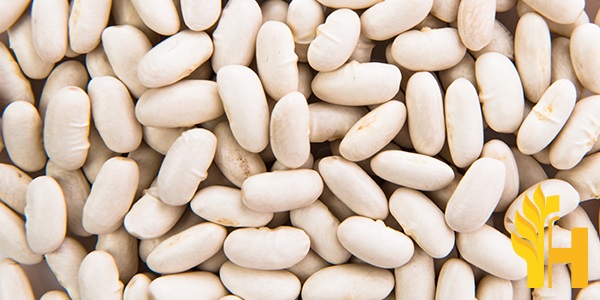 Where to buy and sell Bean, lowest (cheapest) and highest price.

The Current commodity price of Bean per kg, pound in the world in the global markets

Bean is a common name for a plant known botanically as Phaseolus vulgarism an herbaceous annual plant belonging to the family Fabaceae. It is usually grown as a pulse and a green vegetable. Depending on the grown variety, the common bean can be vine-like, climbing, or bushy. The plant grows leaves on stems that are divided into oval leaflets with smooth edges. They can vary in color and can be green or purple. They grow up to 15 cm long and 11 cm wide. Bean produces flowers with pink, lilac, purple or white petals with quite significant bean pods which are usually 20 cm long and 1.5 cm wide and can occur in green, yellow, black, or purple. Each pod can contain up to 6 smooth beans of a kidney shape.

The plant lasts only one growing season and reaches up to 60 cm in height. The bushy and vines varieties are significantly taller and reach up to 3m in length. The common bean has many varieties. The most popular are kidney bean, garden bean, haricot beat, pole bean, string bean, dwarf bean, and bushy bean. The plant is native to the Americas.

Bean is commonly used as a pulse and a green vegetable and can be eaten fresh or cooked. It can also be dried, added to various kinds of dishes such as sauces, soups, or stews, or preserved in cans. It is inexpensive and quite simple to prepare, yet very healthy. They are a great source of plant-based protein and fiber. Bean is a rich source of important minerals such as zinc, copper, selenium, and manganese. It contains various vitamins, especially vitamins B1, B6, E, and K. They are considered the most nutrient-dense foods around. A diet rich in this vegetable may significantly reduce the risk of heart diseases because bean lowers the amount of bad cholesterol, reduce blood pressure. and inflammation. Some scholars claim that beans may be also beneficial for those suffering from type 2 diabetes as it is a rich source of fiber and has a low GI.

When eating beans it is important to know which variety is being prepared. Some varieties may be toxic when undercooked or eaten by people with allergies and genetic predisposes. Bean may also cause flatulence for some people.

The largest production of beans, especially dry beans, takes place in India. India is the world’s largest bean producer with almost 6 390 000 metric tons produced annually. It is followed by Myanmar, Brazil, and the United States.