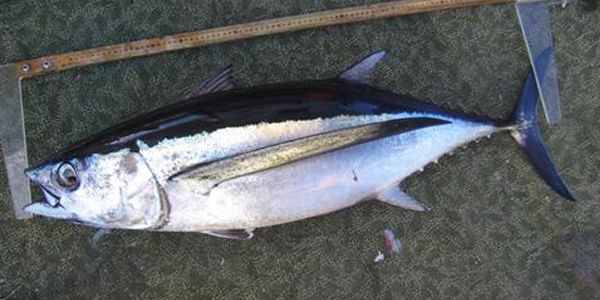 Where to buy and sell Albacore Longfin Tuna, lowest (cheapest) and highest price.

The Current commodity price of Albacore Longfin Tuna per kg, pound in the world in the global markets

Albacore is a commercially important fish, with a global annual production of over 300,000 tonnes. The vast majority of this catch comes from the Pacific Ocean, with smaller amounts from the Indian and Atlantic Oceans. Albacores are an important food fish and are canned or frozen for consumption. Albacore stocks in the Pacific Ocean are managed by the Inter-American Tropical Tuna Commission (IATTC). The IATTC is responsible for the conservation and management of tuna and other fish in the eastern Pacific Ocean. The total albacore catch in 2015 was 334,898 tonnes. This is a decrease from the 2014 catch of 351,593 tonnes. The majority of the albacore catch in 2015 came from the United States (143,974 tonnes), followed by Japan (60,873 tonnes) and Taiwan (18,280 tonnes). Albacore stocks in the Pacific Ocean are healthy and there is no evidence of overfishing.