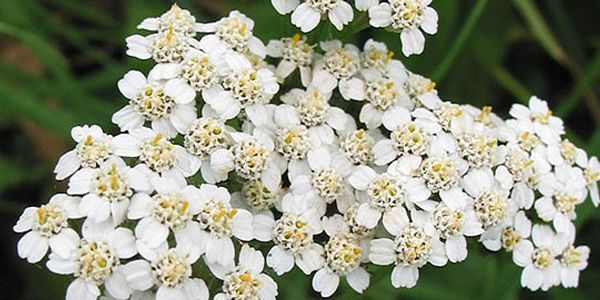 Where to buy and sell Yarrow, lowest (cheapest) and highest price.

The Current commodity price of Yarrow per kg, pound in the world in the global markets

The yarrow plant is native to temperate regions of the Northern Hemisphere. It has a long history of use as an herbal remedy, and it is still used today for a variety of purposes. Yarrow is most commonly used as a dried herb, but it can also be consumed fresh or as a tea. When used medicinally, yarrow is thought to help with a variety of conditions, including colds, flu, and diarrhea. It is also sometimes used as a topical treatment for wounds and skin irritations. Yarrow is relatively easy to grow and is often found in gardens. It can also be grown commercially for use in herbal products. The plant has a number of different culinary and medicinal uses. Global production of yarrow is estimated to be about 1,200 tonnes per year. The majority of yarrow production is in Europe, with an estimated 500 tonnes produced annually. Russia is the largest producer of yarrow, followed by Bulgaria and Romania. Other significant producers include the United States, Canada, China, and Mexico.