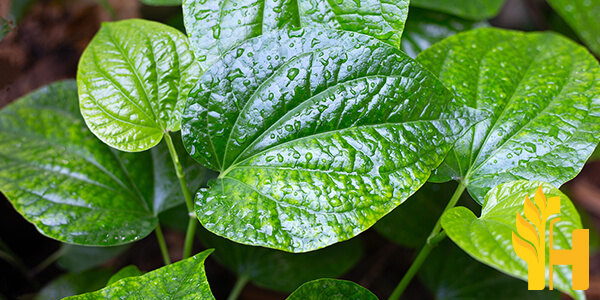 Where to buy and sell Wild Betal Leaf, lowest (cheapest) and highest price.

The Current commodity price of Wild Betal Leaf per kg, pound in the world in the global markets

Betel leaves are widely cultivated across the globe, with India being the primary producer. In 2016, the country produced over 1.5 million metric tons of betel leaves. Other major producers include China, Bangladesh, and Pakistan. The majority of betel leaf production takes place in small-scale operations, with only a small fraction being grown commercially. This results in a wide range of quality and appearance among the leaves, which can vary significantly in size, shape, and color. Betel leaves are used in a variety of traditional dishes and as wrapping for other food items. They are also used in religious ceremonies and have medicinal properties. The global market for betel leaves is expected to grow in the coming years, driven by the increasing popularity of traditional medicine and the growing demand for natural ingredients.