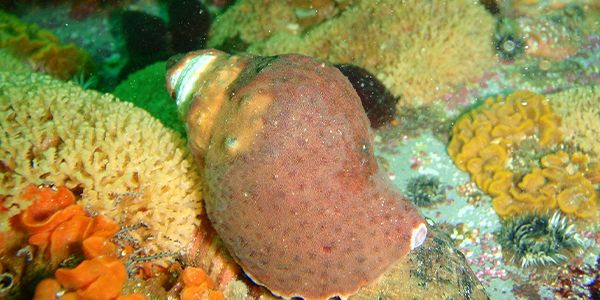 Where to buy and sell Whelk, lowest (cheapest) and highest price.

The Current commodity price of Whelk per kg, pound in the world in the global markets

Whelk production is a global industry, with countries around the world contributing to the overall output. The top five producing countries are China, Japan, Korea, India, and Vietnam. Combined, these countries account for over 80% of the world's total whelk production. China is by far the largest producer of whelks, with an annual output of over 2 million metric tons. This is more than double the production of the second-largest producer, Japan. Korea, India, and Vietnam round out the top five, each with production levels of around half a million metric tons per year. The global whelk industry has seen significant growth in recent years. Production has more than doubled since 2000 when it was just over 3 million metric tons. The majority of this growth has been driven by increases in Chinese and Vietnamese production. The vast majority of whelks are used for food. They are popular in many Asian cuisines, particularly in China and Japan. In China, whelks are often eaten as street food, boiled or grilled, and served with a dipping sauce. In Japan, they are commonly used in sushi and sashimi. Whelks are also gaining popularity in Western countries as a culinary novelty.