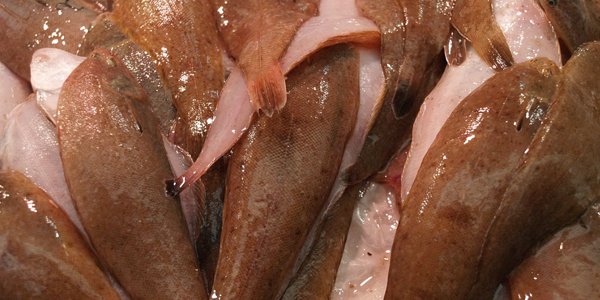 Where to buy and sell Wedge Sole, lowest (cheapest) and highest price.

The Current commodity price of Wedge Sole per kg, pound in the world in the global markets

Wedge sole fish is a popular choice for many seafood lovers due to their mild flavor and firm texture. These fish are also a good source of omega-3 fatty acids, making them a healthy option for those looking to include more seafood in their diet. While wedge sole fish are found in waters all over the world, the vast majority of global production comes from just a few countries. China is by far the largest producer of wedge sole fish, accounting for over 60% of the total global output. Other top-producing countries include Japan, Korea, and Taiwan. Wedge sole fish are typically harvested using trawl nets or gillnets. Once caught, the fish are brought to shore and processed for sale. The flesh of the wedge sole fish is often sold fresh, frozen, or canned.