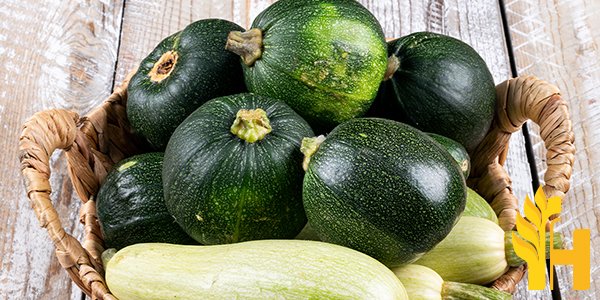 Where to buy and sell Vegetable Marrow, lowest (cheapest) and highest price.

The Current commodity price of Vegetable Marrow per kg, pound in the world in the global markets

Vegetable marrow is a summer squash that is grown for its large, round fruits. The fruit can be green, yellow, or white in color, and has a fleshy interior with seeds. Marrow is typically harvested when it is fully grown, which is usually about 10-12 inches in diameter. Global production of vegetable marrow is estimated to be around 8 million metric tons annually. The majority of this production comes from China, where it is a popular vegetable used in stir-fries and other dishes. Other major producers include India, Turkey, and the United States. Marrow is not only eaten as a vegetable but is also used as an ingredient in soups, stews, and sauces. It can also be pickled or canned for later use. With its versatility and high production levels, vegetable marrow is an important part of the global food supply. Today, vegetable marrow is grown all over the world, with the top producers being China, India, and Turkey. Together, these three countries account for more than half of the global production of this vegetable. In China, vegetable marrow is often used in stir-fries, while in India it is a popular ingredient in curries. In Turkey, it is commonly used in stews and soups.