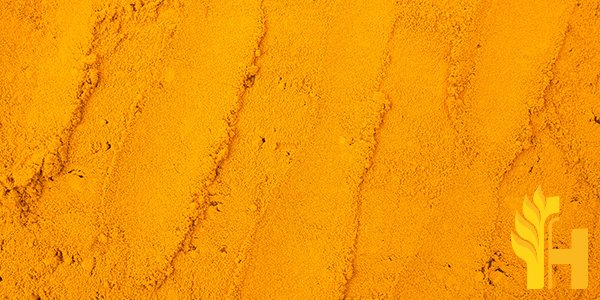 Where to buy and sell Tumeric, lowest (cheapest) and highest price.

The Current commodity price of Tumeric per kg, pound in the world in the global markets

The top producers of turmeric in the world are India, China, and Indonesia. These countries produce about 80% of the world's turmeric supply. India is by far the largest producer, with an annual output of about 3 million metric tons. Turmeric is a key ingredient in many curries and other Indian dishes. It is also used in some Chinese and Thai dishes. The spice has a warm, bitter taste and a strong, earthy aroma. It is often used to add color and flavor to food. Turmeric is believed to have many health benefits. It is thought to be a powerful anti-inflammatory and antioxidant. It has been used to treat various conditions, including arthritis, digestive problems, and skin conditions. Some studies have shown that it may also help to improve cognitive function and memory. Turmeric is available fresh, dried, or ground into a powder. It can be used in cooked dishes or added to food at the table. Turmeric is also available in capsules or as an extract. The health benefits of turmeric are thought to be due to a compound called curcumin. This compound is responsible for the spice's characteristic yellow color. Curcumin is thought to have antioxidant, anti-inflammatory, and anticancer properties.