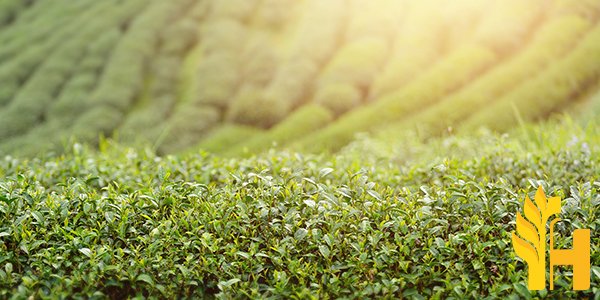 The current, latest prices of Tea in the world in the global markets

There are many different types of tea, but all of them come from the same plant - Camellia sinensis. This evergreen shrub is native to Asia and has been cultivated for centuries for its leaves, which are used to make tea. Tea is usually classified according to how it is processed. For example, green tea is made from unfermented leaves, while black tea is made from fully fermented leaves. Other types of tea include white tea, which is made from young leaves, and oolong tea, which is made from partially fermented leaves. Tea has a long history in Asia, where it has been used for centuries both as a beverage and as a medicinal remedy. In China, tea is traditionally consumed at social gatherings and is often given as a gift. Tea drinking was first introduced to Japan in the 8th century, and the Japanese have since developed their own unique culture around tea. Today, tea is enjoyed all over the world and is one of the most popular beverages. Whether you like it sweetened or unsweetened, with milk or without, there's a tea out there for everyone. According to the World Tea Association, the production of tea worldwide totaled 4.7 million metric tons in 2017. The top five producing countries were China (2.25 million metric tons), India (1.27 million metric tons), Kenya (451,000 metric tons), Sri Lanka ( 364,000 metric tons), and Vietnam (263,000 metric tons). These five countries account for more than 75% of the world's tea production. In general, tea production is concentrated in a few countries in Asia and Africa. In fact, more than 60% of the world's tea is produced in just four countries: China, India, Kenya, and Sri Lanka. This is not surprising given that the climatic conditions in these countries are well suited for tea production. For example, tea plants require a lot of sunlight and heat to flourish, and the countries mentioned above all have tropical or subtropical climates. Interestingly, China is both the leading producer and consumer of tea in the world. In 2017, China consumed almost 1.9 million metric tons of tea, which is nearly 40% of the world's total tea consumption. This is not surprising given that tea has been a part of Chinese culture for centuries, and the country is home to some of the most famous teas in the world, such as pu'er and oolong. Despite being the leading producer of tea, China is not the largest exporter of tea. That honor goes to Sri Lanka, which exported 369,000 metric tons of tea in 2017. This is followed by Kenya (363,000 metric tons), India (333,000 metric tons), and Vietnam (212,000 metric tons). Together, these four countries account for more than 80% of the world's tea exports.