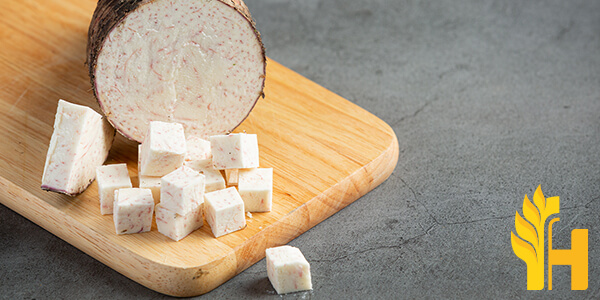 Where to buy and sell Taro, lowest (cheapest) and highest price.

The Current commodity price of Taro per kg, pound in the world in the global markets

taro large (out of state)

taro small (out of state)

Taro (cocoyam) in Antigua and Barbuda

Taro (cocoyam) in Democratic Republic Of The Congo

Taro production is an important agricultural industry in many countries around the world. Taro is a tropical plant that is grown in warm, wet climates and is a staple food in many cultures. The three biggest taro-producing countries are China, India, and Nigeria. China is the largest producer of taro in the world, accounting for about 40% of global production. The majority of taro grown in China is used for human consumption, with the rest being used for animal feed or other purposes. India is the second-largest producer of taro, accounting for approximately 20% of global production. The vast majority of taro grown in India is used for human consumption. Nigeria is the third-largest producer of taro, accounting for about 10% of global production. The majority of taro grown in Nigeria is used for animal feed. Taro production has been increasing in recent years due to rising demand from both developed and developing countries. The biggest drivers of this demand are population growth and urbanization, as more people are moving to cities and have less time to cook meals from scratch. This has led to an increase in demand for convenience foods, such as taro-based dishes. In addition, the growing popularity of international cuisines, such as Chinese and Indian food, has also helped boost demand for taro.