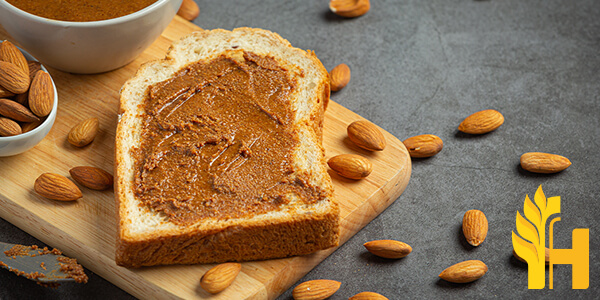 Where to buy and sell Spread, lowest (cheapest) and highest price.

The Current commodity price of Spread per kg, pound in the world in the global markets