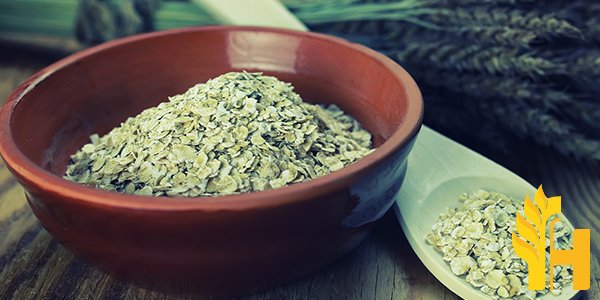 Where to buy and sell Sorghum Flour, lowest (cheapest) and highest price.

The Current commodity price of Sorghum Flour per kg, pound in the world in the global markets

Sorghum flour is a type of flour made from the grain of the sorghum plant. It is a gluten-free flour that can be used in place of wheat flour in many recipes. Sorghum flour has a slightly sweet flavor and is often used in baked goods such as breads, cookies, and cakes. It is also a good choice for people with celiac disease or gluten intolerance. Sorghum flour is available in most health food stores and some grocery stores. It can also be ordered online. When using sorghum flour in place of wheat flour, it is important to add extra moisture to the recipe as sorghum flour is drier than wheat flour. This can be done by adding additional liquid or using a higher proportion of wet ingredients to dry ingredients. Sorghum flour can also be combined with other gluten-free flours to create a more versatile flour blend. The sorghum plant is native to Africa and has been cultivated for centuries. Sorghum flour is made from the whole grain of the plant, which is milled into a fine powder. Sorghum flour is available in both white and whole wheat varieties. Sorghum flour has a variety of benefits over other types of flour. It is higher in fiber and protein than wheat flour and is also a good source of vitamins and minerals. Sorghum flour is also gluten-free, making it a good option for people with celiac disease or gluten intolerance. Sorghum flour can be used in any recipe that calls for wheat flour. It can be used to make bread, cakes, cookies, and other baked goods. Sorghum flour can also be used as a thickener in soups and sauces. When substituting sorghum flour for wheat flour, it is important to use a 1:1 ratio. This means that if a recipe calls for 1 cup of wheat flour, you will need to use 1 cup of sorghum flour. Sorghum flour is available in most grocery stores and online retailers. Sorghum is a tropical grass that is cultivated for its grain, which is used for both food and animal feed. It is one of the world's major cereal crops, with a production of more than 30 million tons annually. The majority of sorghum production takes place in Africa, where the crop originated, but it is also grown in other tropical and subtropical regions, such as Asia and Latin America. Sorghum is a highly adaptable crop that can be grown in a wide range of climates and soil types. It is tolerant of drought and heat, making it an important food security crop in many parts of the world. Sorghum is a nutritious grain, rich in vitamins and minerals, and is a good source of dietary fiber. There are many different varieties of sorghum, including grain sorghums (used for human consumption) and forage sorghums (grown as animal feed). Sorghum grains can be milled into flour or used whole. The crop can also be used to produce biofuels. Sorghum is an ancient crop, with evidence of cultivation dating back to the early Bronze Age. It is thought to have originated in Africa, and from there spread to other parts of the world. Sorghum was first introduced to the United States in the early 1800s. Today, the majority of the world's sorghum production takes place in Africa, followed by Asia and Latin America.