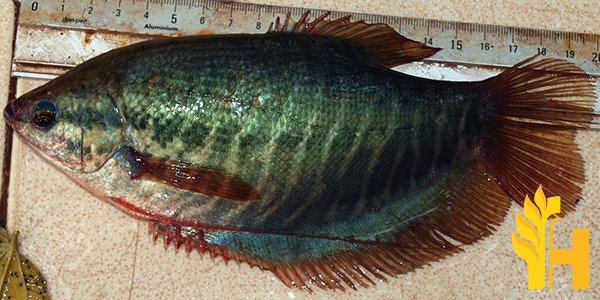 Where to buy and sell Snakeskin Gourami, lowest (cheapest) and highest price.

The Current commodity price of Snakeskin Gourami per kg, pound in the world in the global markets

The global production of snakeskin gourami is concentrated in a few countries. The majority of production takes place in Indonesia, with other significant producers including Malaysia, Thailand, and Vietnam. In recent years, there has been growing interest in snakeskin gourami as a culinary delicacy and as a source of traditional medicine. As a result, prices for fish have been rising, and farmers are increasingly looking to cash in on this trend. While the global production of snakeskin gourami is still relatively small, it is expected to grow rapidly in the coming years as demand for fish continues to increase. This growth will bring new challenges, including ensuring that farming practices are sustainable and that the rights of workers are protected.