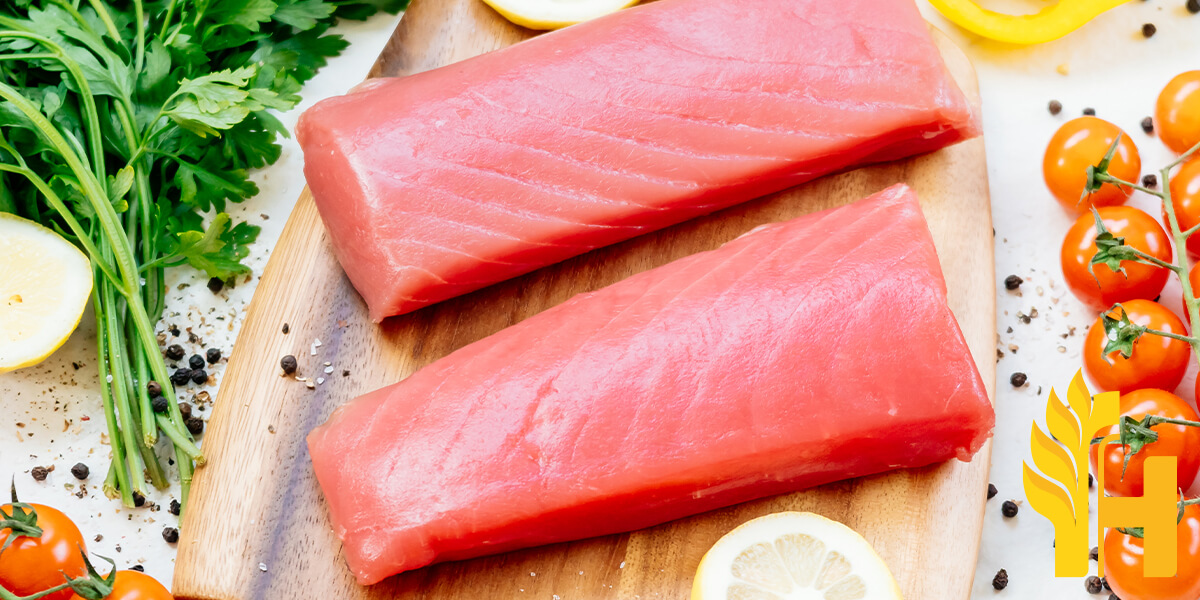 Where to buy and sell Skipjack Tuna, lowest (cheapest) and highest price.

The Current commodity price of Skipjack Tuna per kg, pound in the world in the global markets

Skipjack tuna is one of the most important commercial fish species in the world. It is widely distributed in tropical and subtropical waters, and its production is significant in many countries. The total global production of skipjack tuna was about 3.6 million tonnes in 2013, making it the second most important tuna species after yellowfin tuna. Skipjack tuna is used extensively in canning, and its flesh is often considered to be the best quality of all the tunas. The majority of skipjack tuna production comes from purse seine fisheries, which account for about two-thirds of the total catch. The other main fishing method is longline fisheries, which account for the remaining one-third of the catch. Skipjack tuna is also caught in smaller quantities by pole and line and set-net fisheries. Most skipjack tuna is consumed in canned form, although it is also popular as fresh or frozen tuna. In recent years, there has been an increasing demand forskipjack tuna steaks and other value-added products. The main markets for skipjack tuna are in Asia, Europe, and North America. Japan is the largest market, followed by the United States and European Union. Skipjack tuna is also exported to many other countries around the world.