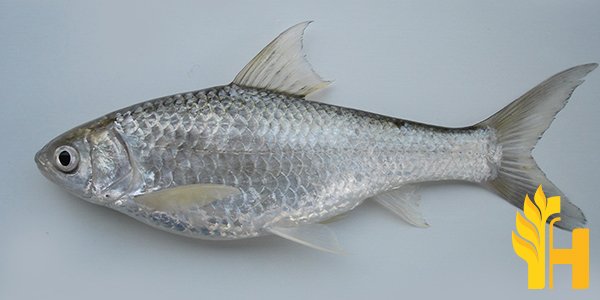 Where to buy and sell Siamese Mud Carp, lowest (cheapest) and highest price.

The Current commodity price of Siamese Mud Carp per kg, pound in the world in the global markets

Henicorhynchus siamensis (Siamese Mud Carp) is a species of bony fishes in the family Cyprinidae. They are associated with freshwater habitats. Individuals can grow to 20.0 cm. They have sexual reproduction. H. siamensis are native to the Mekong basin in Cambodia, Laos, Thailand, and Vietnam. They have also been introduced into Singapore, Malaysia, Indonesia, and Australia. H. siamensis have a typical cyprinid head shape with 2 pairs of barbels near the mouth which are used to search for food on the bottom of the river and lake in which they reside. They have a characteristic black spot located on the dorsal fin, this is also seen in other species within the same genus. H. siamensis are omnivorous feeders, due to their ability to digest both plant and animal matter such as algae, planktonic crustaceans, and detritus. Males typically grow faster than females and reach sexual maturity in 2-3 years. They spawn in the early summer with spawning events that are initiated by rainfall or water level changes which are then followed by a period of increased activity on the part of male fish. H. siamensis exhibit typical schooling behavior during feeding and swimming, and at night tend to form large groups of several hundred fish. They are typically found in the middle and lower parts of rivers and lakes on mud or clay substrates. They typically live to be around 7 years of age and tend to grow larger in the presence of predators. They are primarily threatened by habitat destruction and pollution as it affects their food supply throughout their range. They are also susceptible to overfishing, introduced species, human-induced eutrophication, natural disasters such as flooding, water abstraction for irrigation, droughts, river regulation, and dam construction. H. siamensis are still abundant in areas where they have not been directly targeted by fisheries even though their overall range has contracted due to various alterations in the environment along with overfishing and habitat destruction. They are also of low economic value although occasional large specimens may be harvested for food in some areas.