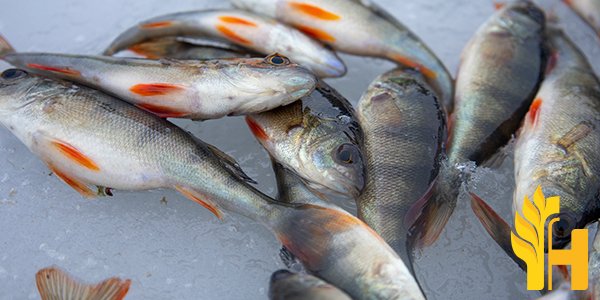 Where to buy and sell Sea Perch, lowest (cheapest) and highest price.

The Current commodity price of Sea Perch per kg, pound in the world in the global markets

Sea perch is a popular seafood choice around the world, and its global production has been on the rise in recent years. In 2016, global sea perch production reached 1.37 million metric tons, up from 1.21 million metric tons in 2015. The vast majority of sea perch is produced in Asia, with China accounting for the lion's share at 1.08 million metric tons in 2016. Other major producing countries include Indonesia, India, and Thailand. Together, these four countries account for over 90% of the world's sea perch production. The rise in global sea perch production is largely due to increased demand from key markets such as the United States and Europe. In the United States, sea perch consumption has been on the rise in recent years, due to its mild flavor and versatility. The European Union is also a major market for sea perch, with Germany and the United Kingdom being the biggest consumers. As consumer demand for sea perch continues to grow, it is likely that global production will continue to increase in the years to come.