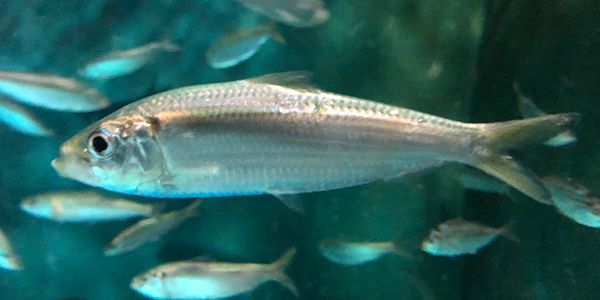 Where to buy and sell Sardinella, lowest (cheapest) and highest price.

The Current commodity price of Sardinella per kg, pound in the world in the global markets

Fish are a major source of food for humans around the world. In 2016, the global production of fish was estimated at 171 million tonnes. Of this, sardinella accounted for 1.7 million tonnes. Sardinella is a genus of small, ray-finned fish in the herring family (Clupeidae). The genus is widely distributed in the tropical and subtropical waters of the world. Sardinella is important fish in commercial fisheries and are popular as a food fish. They are often canned or smoked. The major producing countries of sardinella include India, Thailand, Vietnam, Indonesia, Malaysia, the Philippines, and Japan. In 2016, these countries together accounted for more than 70% of the global production of sardinella. The Indian state of Kerala is the world's largest producer of sardinella, with an estimated production of nearly 500,000 tonnes in 2016. This is followed by Thailand (350,000 tonnes) and Vietnam (200,000 tonnes). Sardinella is a versatile fish and can be used in a variety of dishes. It is often used as a filling for sandwiches or as an ingredient in salads. It can also be cooked in a variety of ways, such as grilled, baked, or fried.