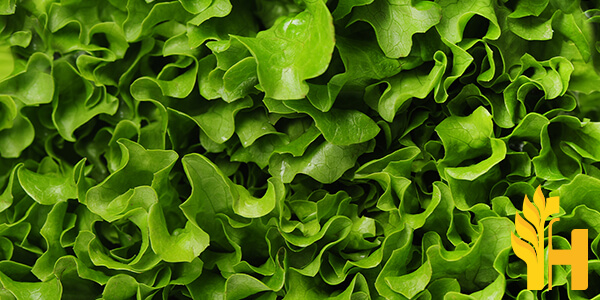 Where to buy and sell Salad, lowest (cheapest) and highest price.

The Current commodity price of Salad per kg, pound in the world in the global markets

Salads are a big part of global food production. They are produced in countries all over the world, with the top producers being China, the United States, and India. These three countries account for nearly 60% of the world's salad production. In recent years, there has been a shift in the types of salads that are being produced globally. There is a growing demand for healthier, more nutrient-rich salads. This has led to an increase in the production of leafy greens, fruits, and vegetables. The global salad market is expected to continue to grow in the coming years. This growth will be driven by the increasing demand for healthy and convenient food options. In terms of global salad production, China is the clear leader. In 2016, they produced nearly 26 million metric tons of salad, which accounted for over a third of the world's total production. The next closest country is the United States, which produced just over 9 million metric tons that same year. Other major salad-producing countries include Mexico, Turkey, and Italy. Combined, these six countries account for over 80% of the world's salad production. While salad is widely consumed all over the world, there are some regional variations in what types of salad are popular. In the United States, for example, iceberg lettuce is by far the most common type of lettuce used in salads. Other popular ingredients in American salads include tomatoes, carrots, and croutons. In Europe, on the other hand, lettuce varieties such as Romaine and mesclun are more popular. European salads also often include ingredients such as olives, feta cheese, and beans.