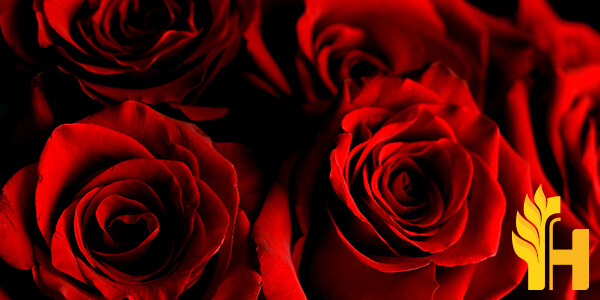 Where to buy and sell Rose, lowest (cheapest) and highest price.

The Current commodity price of Rose per kg, pound in the world in the global markets

Rose is a wide genus of perennial shrubs that belong to the Rosaceae family. They are primarily native to the temperate regions of the Northern Hemisphere. Many species are cultivated for their ornamental purposes, as the shrubs produce beautiful flowers that are available in a vast variety of shapes, sizes, and colors. The most common are roses in red, crimson, pink, white, or yellow tones, but there are many more options available on the market. The flowers also have a delightful fragrance, that is different depending on the variety and the growing conditions.

Most of the roses' varieties are native to Asia and North America. Only a few are native to Europe and northwest Africa. Roses from different parts of the world have been widely hybridizing, making it almost impossible to determine the most basic species. Less than 10 species, native to Asia, were involved in creating the current types of common garden roses.

As shrubs roses are erected, climbing, or trailing plants that create copiously armed stems with prickles of various shapes and sizes, commonly known as thorns. The plant produces pinnately compound alternate leaves with oval leaflets that are strong toothed Their flowers depend on the cultivated variety. The wild roses usually have flowers with five petals, while cultivated roses often create double or multiple sets of petals. The size of flowers reaches from 1.25 cm in diameter to large hybrid flowers that can reach up to 17.5 cm in diameter. The flowers turn into fleshy fruit that is sometimes edible. The fruits are berry-like, commonly known as a hip. The hip is usually red or orange in color.

There are several major cultivars that are commonly cultivated for their ornamental purposes. The most popular one is the hybrid tea rose, which is commonly grown in gardens and greenhouses and is sold as a cut flower in florist shops. They are available in a wide range of colors and are well known for their large symmetrical blossoms. They gained lots of popularity in the early 20th century. There are a large number of other species that are frequently planted in gardens especially the Floribunda rose, Grandiflora rose, and the Polyantha rose.