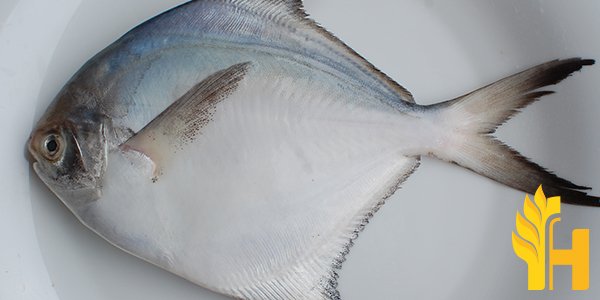 Where to buy and sell Pomfret, lowest (cheapest) and highest price.

The Current commodity price of Pomfret per kg, pound in the world in the global markets

Pomfret fish are popular in many parts of the world, especially in Asia. They are a delicacy in Chinese cuisine, and they are also popular in other Asian countries such as Japan, Korea, and Vietnam. In recent years, pomfret fish have become more widely available in the West, thanks to the growth of the aquaculture industry. Pomfret fish are typically found in the wild in the Indian and Pacific Oceans. They are a pelagic species, which means that they live in open water rather than near the bottom of the ocean. Pomfret fish can grow to be quite large, with some individuals reaching over a meter in length. The global production of pomfret fish has been increasing in recent years, due to the growing demand from consumers. In 2016, the world production of pomfret fish was estimated to be around 1.3 million tonnes. The majority of this fish is consumed within Asia, but the fish is also becoming increasingly popular in other parts of the world. Pomfret fish are usually caught using trawl nets. They are also sometimes caught with line and hook, or by using hand nets. The fish are then typically sold fresh, but they can also be frozen or canned.