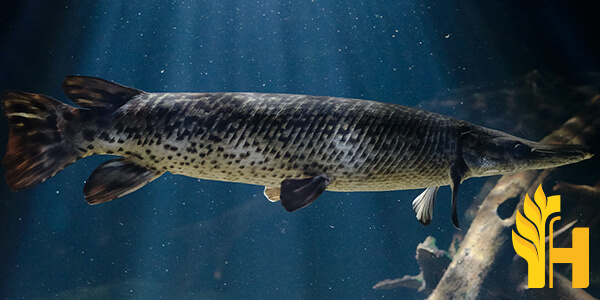 Where to buy and sell Pike, lowest (cheapest) and highest price.

The Current commodity price of Pike per kg, pound in the world in the global markets

Pike is a popular fish for both recreational and commercial fishing, due to their voracious appetite and impressive size. Pike can grow to over 1.5m in length and weigh up to 35kg, making them one of the largest freshwater fish in the world. Pike are found in lakes, rivers, and streams across Europe, Asia, and North America. They are predators, feeding on smaller fish, amphibians, reptiles, and mammals. Pike are popular targets for anglers as they put up a good fight when hooked. They are also considered a delicacy in many parts of the world and their flesh is often used in traditional dishes. The global production of pike is difficult to quantify as they are not farmed commercially. However, it is thought that annual catches of pike exceed 1 million tonnes. The majority of this catch is likely to be from wild fisheries, with a smaller proportion coming from recreational fishing. Pike has been fished for centuries and their popularity shows no signs of waning. Their status as a sought-after catch means that the global production of pike is likely to continue at a high level in the future.