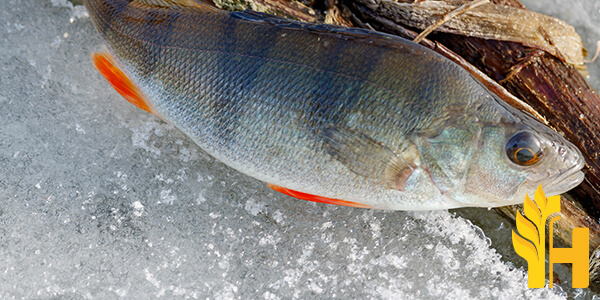 Where to buy and sell Perch, lowest (cheapest) and highest price.

The Current commodity price of Perch per kg, pound in the world in the global markets

According to the Food and Agriculture Organization of the United Nations, global perch production was estimated at 1.7 million tonnes in 2008. The majority of this production comes from fish farms, with wild-caught fish accounting for a small fraction of the total. Perch are popular as a food fish, and their flesh is considered to be of high quality. They are often consumed fresh, but can also be preserved by smoking, pickling, or drying. Perch are found in lakes and rivers all over the world and are particularly common in Europe and North America. In some parts of the world, they are considered to be a pest species due to their ability to compete with native fish for food and habitat. Perch is a versatile fish, and can be cooked in a variety of ways. They are often fried, but can also be baked, grilled, or roasted. Perch can also be used in soups and stews, or canned for later use. If you are looking for delicious and nutritious fish to add to your diet, perch is a good option. Not only are they a good source of protein, but they are also low in calories and fat. So, next time you are at the grocery store, pick up some perch and give them a try.