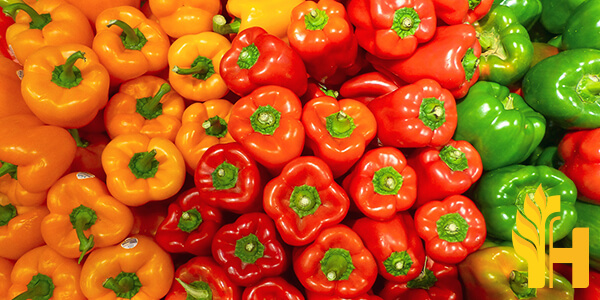 Where to buy and sell Pepper, lowest (cheapest) and highest price.

The Current commodity price of Pepper per kg, pound in the world in the global markets

The pepper plant belongs to the Solanaceae family. There are several varieties that are widely cultivated around the world such as Capsicum annuum, Capsicum furctescens, C. Pubescens, C. Pendulum, and C. Sirvensis. It is a type of herbaceous perennial plant that is cultivated both outside and in greenhouses. It created a deep and pivotal root system that can reach up to 120 cm and is supported and supplied with numerous adventitious roots. Pepper creates a stem with a limited growth that is erected and tends to branch, creating two to three branches.

Leaves of pepper are hairless, usually oval or lanceolate in shape with a long petiole and a distinguished apex. They are usually bright, vivid green colors. The plant produces flowers characterized by white corolla. The flowers are usually single with autogamous pollination. The flowers turn into semi cartilaginous berry-like fruit that is highly varied in terms of color, shape, and taste, depending on the cultivated species. Pepper fruits are an excellent source of vitamin C and A, it is also low in calories. Some species contain capsaicin which is responsible for the spicy and sometimes bitter taste of pepper.

Pepper fruits are hollow inside. They are usually composed of two or three carpels, divided by a kind of uncompleted partitions along the fruit wall. Inside the fruit grows a numerous number of flat and round seeds. Depending on the cultivated variety the fruit can be green, yellow, red, or even sometimes orange or even black, especially in new, artificially breaded species.