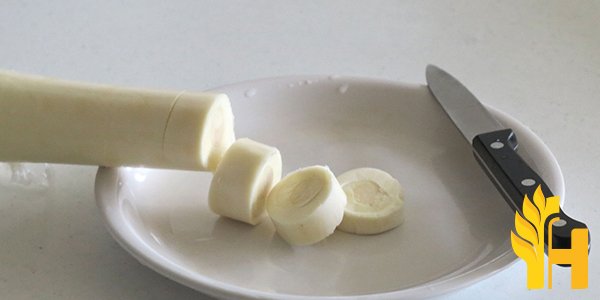 Where to buy and sell Palm Heart, lowest (cheapest) and highest price.

The Current commodity price of Palm Heart per kg, pound in the world in the global markets

According to the Food and Agriculture Organization of the United Nations (FAO), global production of palm hearts is estimated at around 1.7 million metric tons per year. The vast majority of this production takes place in South America, where Brazil is by far the largest producer, accounting for nearly 60% of total output. Other major producers include Colombia, Peru, and Ecuador. There is a growing demand for palm hearts globally as more people learn about their nutritional value and culinary versatility. Palm hearts are an excellent source of vitamins A and C, potassium, and fiber. They can be eaten raw, cooked, or canned, and can be used in a variety of dishes including salads, soups, and stews.