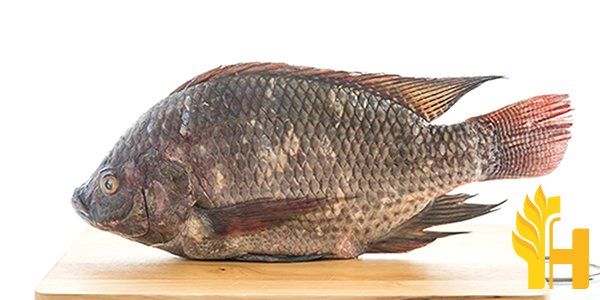 Where to buy and sell Nile Tilapia, lowest (cheapest) and highest price.

The Current commodity price of Nile Tilapia per kg, pound in the world in the global markets

According to the Food and Agriculture Organization of the United Nations (FAO), global production of Nile tilapia has increased steadily over the past few decades, reaching a peak of 1.37 million metric tons in 2013. The vast majority of this fish is produced in aquaculture operations, with Egypt being the largest producer. Other significant producing countries include China, Indonesia, and Brazil. Nile tilapia is a popular choice for aquaculture due to its fast growth rate, tolerance to poor water conditions, and ability to thrive on a diet of plant-based materials. As a result, they have been introduced to many new areas around the world where they are not native. In some cases, this has led to negative impacts on local ecosystems due to tilapia's aggressive nature and ability to out-compete other species for food and habitat. As global production of Nile tilapia continues to increase, it is important to monitor the environmental impacts of this fishery and work to mitigate any negative effects.