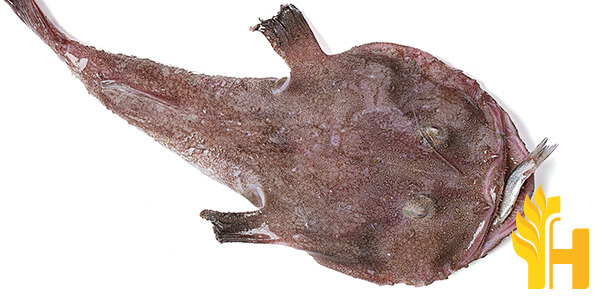 Where to buy and sell Monkfish, lowest (cheapest) and highest price.

The Current commodity price of Monkfish per kg, pound in the world in the global markets

Monkfish is a popular seafood dish around the world. It is often considered a delicacy, and its white flesh is prized for its firm texture and mild flavor. Monkfish is usually sold whole, with the head and tail still attached. The skin of the fish is usually removed before cooking. There are several methods of cooking monkfish, but the most common is to bake or grill it. Monkfish can also be fried, sautéed, or stewed. It is important not to overcook monkfish, as it can become tough and rubbery. Monkfish is native to the waters off the coast of northern Europe and western Russia. It is also found in the Mediterranean Sea and the Atlantic Ocean. Today, monkfish are harvested from all over the world, with the largest catches coming from Canada, Iceland, Japan, and the United States. Monkfish has been a popular seafood dish for centuries. It was once considered a poor man's food, but its popularity has grown in recent years as its unique flavor and texture have been discovered by more people. Monkfish is now considered a delicacy and is often served in upscale restaurants.