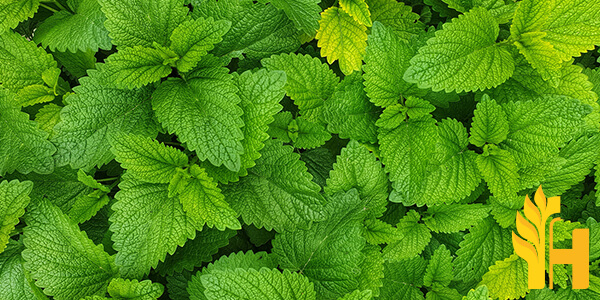 Where to buy and sell Mint, lowest (cheapest) and highest price.

The Current commodity price of Mint per kg, pound in the world in the global markets

Mint is a genus consisting of 25 species of herbs that belongs to the Lamiaceae family. It is characterized by its significant fragrance. The herb is native to North America, Euroasia, southern Africa, and Australia, and has been widely distributed all over the globe. Mint has also been naturalized in many places.

Many species belonging to the Mentha genus are used as a flavoring agent for foods, especially candies and chewing gum as well as various kinds of beverages such as liqueur or dentifrices. Its essential oils are commonly used in perfumery and some of the species are commonly used in herbal medicine.

The herb is characterized by its square-shaped stem with aromatic leaves that are borne in opposite positions. It mostly spreads vegetatively by stolons, making them a potentially aggressive, invasive plant in gardens. Mint produces tiny purplish flowers arranged in tight clusters that form whorls or crowded together, forming a terminal spike. Unlike many other flowers produced by the plants from this family, mint flowers have only four petals. The volatile oils responsible for its characteristic aroma are located in resinous dots in both stems and leaves.

The plant reaches up to 90 cm in height. The most commonly cultivated variety is peppermint, a hybrid between the water mint and spearmint. It has a strong heavy scent, stalked leaves, and densely packed reddish-purple flowers. Water mint commonly occurs in ditches and has hairy stems and rounded flower spikes. The largest species growing in wild is the Wild mint which is native to Euroasia and North America. It reaches up to 1 meter in height. It is known for its pungent odor and creeping habit. It is commonly used in folk medicine.

Only a few species of mint are cultivated on a large scale. The most commonly produced are the Japanese mint, Peppermint, Bergamot mint, and Spear mint. The leading producer of those four cultivars takes place in India, China, Brazil, the USA, France, and Thailand. It is an important crop for many sectors of the food, cosmetics, and medical industries.

Mint is a popular flavor for many different types of food and beverages, including candy, gum, ice cream, and tea. The mint plant is a member of the mentha family, which includes other popular herbs such as basil, rosemary, and thyme. There are more than 25 species of mint, but the two most common types used for culinary purposes are peppermint and spearmint. Mint is grown in many different parts of the world, but the majority of global production takes place in Europe. The leading producers of mint include the United Kingdom, France, Spain, and Germany. Other major producers include the United States, China, India, and Morocco. The mint plant is a hardy perennial that can thrive in a wide range of climates. It prefers full sun but can also tolerate some shade. Mint grows best in rich, well-drained soils and does not tolerate drought well. Mint is harvested using a variety of methods, depending on the intended use. For fresh mint leaves, the plants are cut close to the ground and the leaves are picked by hand. For dried mint, the leaves are harvested and then air-dried. For mint oil, the leaves and stems are steam-distilled to extract the essential oils. Mint has a long history of use in both culinary and medicinal applications. In addition to its well-known flavor, mint is also known for its refreshing and cooling properties. Mint has been used to flavor food and beverages for centuries, and it is also a popular ingredient in many different types of cosmetics and personal care products.