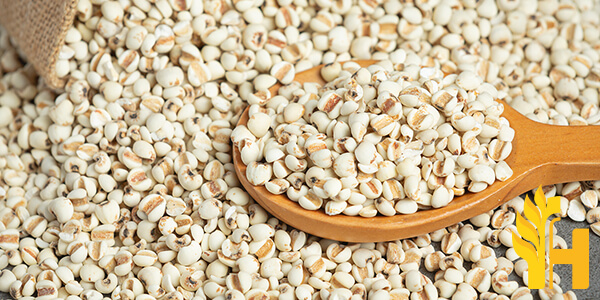 Where to buy and sell Millet, lowest (cheapest) and highest price.

The Current commodity price of Millet per kg, pound in the world in the global markets

Millet is a type of cereal grain that belongs to the Poaceae family. The family is common for many grass-like plants. It is an important source of food, especially in many developing countries of Asia and Africa. Millet in appearance resembles a seed, but its nutritional profiler is similar to cereals, especially sorghum. It is also quite popular in the West due to the fact that millet is completely gluten-free and it is an excellent source of dietary fiber, protein and contains lots of antioxidant compounds.

Millet is a small and round grain that is widely grown in Nigeria and India, as well as many other countries of Africa and Asia. It is one of the oldest grains cultivated by humans. It is a source of food for both humans and livestock as well as birds.

It is a well-known crop that has more advantages over other crops. The plant is strongly resistant to pests and drought. It also does not require high-quality soil and grows well in harsh environments. These advantages are mostly guaranteed by the genetic composition and the plant’s physical structure. There are many varieties of the plant which differ in overall appearance and especially in color. The species are divided into two groups major and minor millets. Major millet species are the most commonly cultivated ones. The group consists of pearl, foxtail, proso, and finger species. The minor group consists of Kofo, barnyard, Guinea, fonio, play, and browntop varieties. The most consumed by humans variety is belonging to the major group pearl millet, but all varieties are rich sources of nutrients.