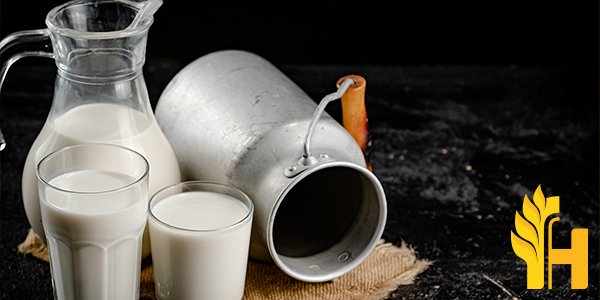 Where to buy and sell Milk, lowest (cheapest) and highest price.

The Current commodity price of Milk per kg, pound in the world in the global markets

According to World Atlas, global milk production has been on the rise in recent years. In 2013, an estimated 787 million tonnes of milk were produced worldwide, up from 730 million tonnes in 2010. The top five milk-producing countries are India, the United States, China, Brazil, and Russia. These five countries account for over 60% of the world's total milk production. Milk is a vital source of nutrition for both infants and adults. It is a good source of protein, calcium, and other essential nutrients. Drinking milk has been linked with various health benefits, including reduced risk of obesity, type 2 diabetes, and cardiovascular disease. Despite these potential health benefits, milk consumption has been declining in many developed countries, such as the United States and the United Kingdom. In fact, according to a recent report from the U.S. Department of Agriculture, milk consumption in the United States has hit a 40-year low. There are several reasons for this decline in milk consumption. One reason is that people are becoming more aware of the potential health risks associated with drinking milk. For example, milk has been linked with an increased risk of prostate cancer. Additionally, many people are lactose intolerant, which means they have difficulty digesting milk and other dairy products. Another reason for the decline in milk consumption is the rise of plant-based alternatives, such as almond milk and soy milk. These alternatives are often viewed as being healthier than cow's milk. Despite the decline in milk consumption in developed countries, global production of milk is still on the rise. This is due to the growing demand for milk in developing countries, where it is an important source of nutrition. For example, China is now the world's largest importer of milk. In India, milk consumption has been growing by about 10% per year. As the demand for milk continues to grow, global production is likely to continue to increase.