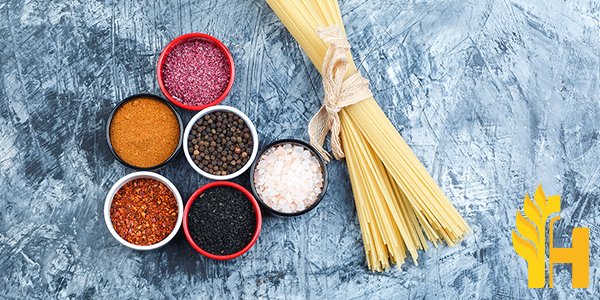 Where to buy and sell Mediterranean Spices, lowest (cheapest) and highest price.

The Current commodity price of Mediterranean Spices per kg, pound in the world in the global markets

Mediterranean cuisine is spicy yet simple. The spices used are common in the Mediterranean region, but they are made into bold dishes that can be enjoyed by anyone. Mediterranean spices are the common herbs and spices used in the Mediterranean such as oregano, basil, fennel, bay leaf, cloves, cumin, mint, parsley, paprika, rosemary, sumac, thyme, and turmeric. All of these herbs and spices will suit everyone's taste. Spices are basically what give Mediterranean dishes their unique and delicious taste. Spices such as oregano, mint, cumin, and basil can be made into a paste and spread on chicken or lamb before cooking to achieve that mouthwatering effect. Some spices like coriander seeds and cloves can be used in desserts like the Turkish baklava. It is quite interesting that the same spices used in spicy dishes such as Moroccan lamb and mutton stew can also be used to make desserts such as Turkish apricot pudding. For the crazy spice lovers, they can add a little more or less of these spices until their palate pleases. People from Mediterranean countries such as Greece buy their spices from many different areas. The Greek cuisine uses a lot of spice, especially the fresh oregano, basil, mint, and parsley that grows abundantly in this sunny country. To preserve their freshness for a longer period, they dry these herbs on the roofs of their houses or hang them under the sun until they dry up. Some people grow their spices because of the intense pleasure that comes with gathering your ingredients for dishes. Coriander, fennel, and cumin are all grown in Sicily while thyme, savory, oregano, marjoram, parsley, rosemary, and other wild herbs grow in the wild on Sardinia. Italy is considered to be one of the world's largest producers and consumers of spices. In Turkey, there are spice mixtures that are popular among Turks such as Baharat which is a mixture of black pepper, allspice or juniper berries, cinnamon bark, cloves, cumin seed, coriander seed, cardamom pods, nutmeg, and rosebuds. The flavors of spices are bold and distinct. You can tell right away that the dish is from the Mediterranean region just by smelling it. If you want to experience a true taste of Mediterranean culture, then add some spices to your next dish.