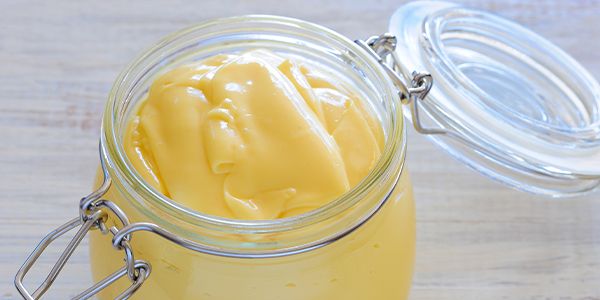 Where to buy and sell Mayonnaise, lowest (cheapest) and highest price.

The Current commodity price of Mayonnaise per kg, pound in the world in the global markets

According to the World Health Organization, mayonnaise is one of the most popular condiments in the world, with global production estimated at 1.4 million tons per year. The majority of mayonnaise is produced in the United States, followed by Japan and Europe. In recent years, mayonnaise production has also increased in developing countries such as Brazil and India. Mayonnaise is made from a base of egg yolks, oil, vinegar, or lemon juice. Common flavorings include mustard, garlic, salt, and pepper. Mayonnaise can be used as a spread on sandwiches and burgers, or as a dip for fries and other foods. It is also a common ingredient in salads and dressings. Mayonnaise is a source of calories and fat, but it also contains some vitamins and minerals. One tablespoon of mayonnaise has about 100 calories and 11 grams of fat, most of which is saturated fat. Mayonnaise also contains small amounts of vitamin A, vitamin E, and calcium.