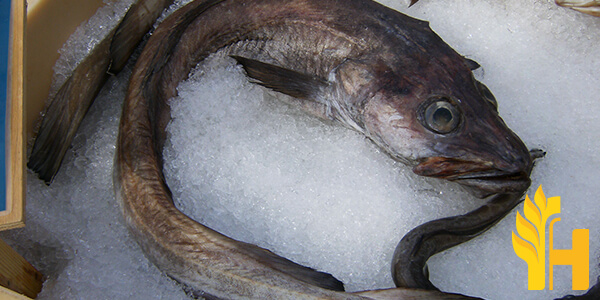 Where to buy and sell Ling, lowest (cheapest) and highest price.

The Current commodity price of Ling per kg, pound in the world in the global markets

According to the Food and Agriculture Organization of the United Nations, ling fish are found in all oceans except the Arctic. They are typically found at depths of between 200 and 1,000 meters but can occur as deep as 2,000 meters. The vast majority of ling fish caught globally is used for human consumption, with only a small portion being used for bait or fishmeal. The vast majority of ling fish consumed in the United States is imported, with the top suppliers being Canada, Iceland, and Norway. Ling fish is a relatively small species of fish, typically weighing between two and four pounds. They have long bodies with firm flesh that is pink to red in color. The taste of ling fish has been described as being similar to cod or haddock. Ling fish is typically sold frozen and is often used in fish and chips, as well as in other fried seafood dishes. It can also be baked, poached, or grilled. In Iceland, ling fish is often smoked. Ling fish is a good source of protein and omega-3 fatty acids. It is also low in mercury. For these reasons, it is considered to be a healthy choice for people who are looking to include more fish in their diet.