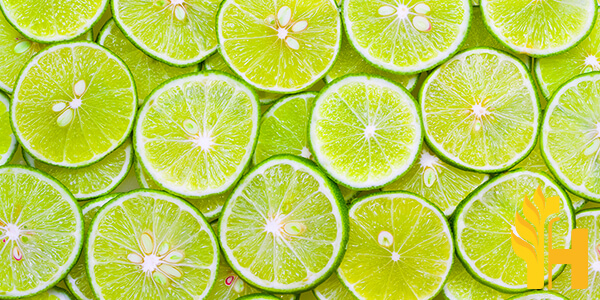 Where to buy and sell Limequat, lowest (cheapest) and highest price.

Limequats are citrus fruits that are native to Florida where they were hybridized. The fruits are produced by small bushy trees that reach up to two meters in height. They belong to the Rutaceae family. The tree is a hybrid of key lime and kumquat. It was developed in 1909 by Walter T Swingle and introduced to the market in 1913. Nowadays loquats are cultivated in both industrial gardens and home gardens in Japan, Malaysia, South Africa, the United States, India, and some selected regions of Europe.

The fruits are not a very popular crop and they stay fairly unknown to the market. Being native to the state of Florida, they are commonly consumed there and used to make pies and other sweets. They are usually used as a substitute for limes and used in classic desserts. The plant is also cultivated in many parts of the tropical regions but its production is limited to home gardens or small grove production, due to the fact that the Liaquat plant is considered mainly an ornamental plant.

The fruits can be consumed both raw or used in cooking. Before cooking their seeds should be removed as they may cause a bitter flavor. The fruit can be added to salads, used to prepare garnish and appetizers. It can be turned into various kinds of jellies and marmalades or used as a substitute for lemon or lime. It is also often candied, cooked in syrups, dipped in caramel, or used as ornamental fruit to decorate other sweets and desserts. It is often juiced, as the limequat juice is a great addition to various dishes, especially those made of fish or chicken meat. The juice is also perfect for pickling and preserving food. The fruit can be stored for up to one month in optimal conditions.

Limquats are an excellent source of vitamin C which is a natural antioxidant as well as folic acid. It is available in the mid-fall and through winter what makes it a perfect addition to an everyday diet. The fruit is quite small, reaching up to four centimeters in diameter. It is oblong in shape. The pulp is covered with shiny, thin skin that usually occurs in greenish-yellow color. The fruit pulp is soft, pale yellow, and contains a few edible but bitter in taste seeds. The pulp is divided into 8 sections with white membranes. Limequat has floral citrus fragrance.