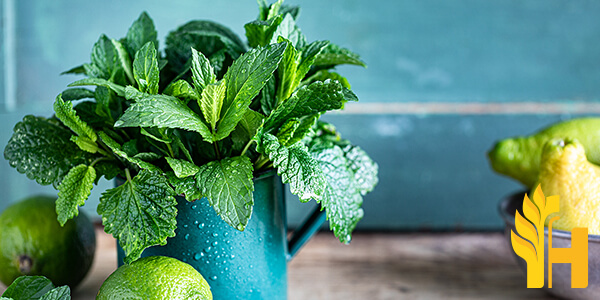 Where to buy and sell Lemon Balm, lowest (cheapest) and highest price.

The Current commodity price of Lemon Balm per kg, pound in the world in the global markets

Lemon balm (Melissa officinalis) is a member of the mint family and is native to Europe, North Africa, and Asiatic Turkey. The plant has been used for centuries in traditional medicine for its calming and soothing properties. Lemon balm is also a popular culinary herb, often used to flavor teas, salads, and sauces. Lemon balm is a perennial herb that grows to a height of 20-30 cm (8-12 inches). The leaves are ovate-shaped and have a lemon-scented aroma. The small, white flowers bloom in summer and are followed by small, black fruits. Lemon balm is typically propagated by seed, although it can also be propagated by division. The herb prefers full sun to partial shade and well-drained soil. Lemon balm is relatively drought tolerant but benefits from occasional watering during extended periods of dry weather. In 2013, global production of lemon balm was estimated at 1,300 tonnes, with Russia and Morocco being the largest producers. Lemon balm is used in a variety of food and drink products, including teas, sauces, salad dressings, and desserts. The leaves can also be used to make lemon balm oil, which is used in aromatherapy. Lemon balm has a long history of use in traditional medicine and has been used to treat a variety of conditions, including anxiety, insomnia, indigestion, and nerve pain. The safety of lemon balm is generally considered to be good, although there have been some reports of allergic reactions in people who are sensitive to the plant. Lemon balm is a member of the mint family and is related to other herbs, such as basil, oregano, and thyme. The plant is native to Europe and North Africa, but it has been introduced to other parts of the world, including North America.