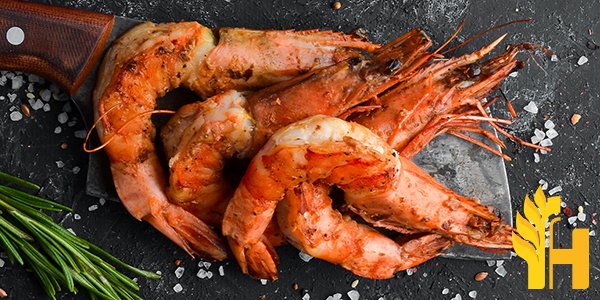 Where to buy and sell Langoustine, lowest (cheapest) and highest price.

The Current commodity price of Langoustine per kg, pound in the world in the global markets

The langoustine is a type of lobster that is found in the waters around Europe and North America. It is a popular seafood dish, and its delicate flavor has made it a favorite of chefs around the world. Langoustines are typically harvested by trawling, although some smaller fisheries use hand-held nets. The catch is then brought to shore, where the langoustines are sorted and graded. The vast majority of langoustines are frozen at sea and sold to buyers in Europe and North America. The global production of langoustines has been increasing in recent years, due to the growing demand for this delicious seafood. In 2016, the total production of langoustines was estimated at 18,000 tonnes. The majority of this catch came from Europe, with France being the largest producer. Langoustines are a popular seafood dish that is enjoyed by people all over the world. If you have never tried this delicious seafood, then you should definitely give it a try!