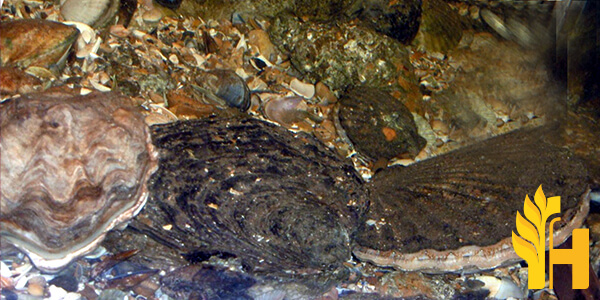 The current, latest prices of King Scallop in the world in the global markets

The great scallop (Pecten maximus) is an intertidal species that is usually found in the sublittoral zone of the North Atlantic. This species is also known as the king scallop or common scallop, and it has large symmetrical 'wings'. The common scallop lives mainly on rocky seabeds but has been known to live on the muddy seabed as well. The great scallop is a major food source for predators such as the Atlantic cod and the American lobster. The adults are usually found in shallow waters, but during their early larval stage, they tend to go deep sea where there is little light penetration due to their planktonic state. This adaptation is advantageous to the larvae because there are fewer predators along with a steady supply of nutrients in deep waters. The great scallop has many predators, including humans. Because the population numbers are declining, it is now considered an endangered species by some countries. Other factors that have contributed to this decrease in population are predators such as the American lobster, pollution, and harvesting by humans. The great scallop is an invertebrate that belongs to the phylum Mollusca, which also includes snails and slugs. This species is one of many bivalve mollusks that have internal shells with hinged valves that can be closed to protect the animal from predators. However, unlike other mollusks such as squid and octopuses, they do not have a head or tentacles with eyes and sucker-like mouthparts. Great scallops can live up to seven years, but their lifespan is most commonly two to three years. They grow through the repeated process of adding new material to their shell while simultaneously increasing the size of their muscles. This process can last up to one year, but after they have reached the appropriate size, it takes around four months for them to develop reproductive organs so they can reproduce. The reproduction cycle begins in spring at high tide when the scallops release their eggs and sperm into the water. These gametes will meet and fertilize in the sea to create a larval scallop that is known as the trochophore. The larvae will then swim around for about six weeks, after which time they metamorphose into their adult form and drop back down to the seabed.