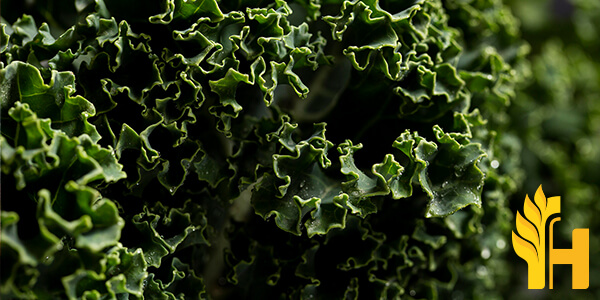 Where to buy and sell Kale, lowest (cheapest) and highest price.

The Current commodity price of Kale per kg, pound in the world in the global markets

Kale is a leafy edible plant that is similar to cabbage. It belongs to the Brassicaceae family also known as the mustard family. It is often grown as the late autumn and winter crop because the plant’s flavor and eating quality are greatly influenced by low temperatures. Low temperatures allow kale to be harvested fresh when most green vegetables become unavailable during colder months.

Kale can be eaten raw as a fresh green vegetable or cooked in various different ways. It is often added to soups, stews, salads, and other dishes. Kale can also be fried in hot oil in order to achieve tasty and crunchy kale crisps. It can also be braised and served as a side dish. It tastes great with garlic, chilies, and tomatoes. The green vegetable is also a great ingredient used in healthy green smoothies.

Kale is rich in antioxidants, fiber, and important for the body minerals such as calcium, iron as well as vitamins, especially C and K. It is an excellent source of nutrients that help to improve body condition and to remove toxins, especially free radicals. Kale improves digestion, skin and hair condition, as well as bone and eyes health.

The plant creates rosettes of leaves with frilled margins. They are elongated and appear in dark green or blue-green colors. Some varieties of kale produce leaves in light green, purple, or red color. Kale’s main stem reaches up to 60 cm in height. There are two different methods used to harvest kale. It may be cut off as a whole rosette before the stem begins to grow, or, especially in colder regions, individual lower leaves may be removed progressively, allowing the stem to elongate. Kale is a biennial plant but it is commonly cultivated annually. Every second year it creates yellow little flowers with four petals collected in loose clusters. The flowers turn into dry fruit also known as siliques.