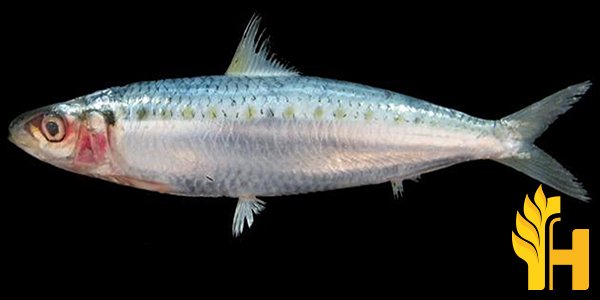 Where to buy and sell Hurulla, lowest (cheapest) and highest price.

Amblygaster sirm, the spotted sardinella, also known as the northern pilchard, spotted pilchard, spotted sardine, and trenched sardine is a reef-associated marine species of sardinellas in the herring family Clupeidae. It is one of the three species of genus Amblygaster. It is found in the marine waters along Indo-West Pacific regions from Mozambique to the Philippines, and towards north Taiwan and Japan. It is a widely captured commercial fish in Sri Lanka, where the fish is known as "Hurulla" in Sinhala language. The spotted sardinella is a small schooling fish found in the Western Pacific and the Indian Ocean. It is unique as it has no swim bladder, giving it neutral buoyancy.[5] The fish reaches 15 cm (6 in) at the most and normally only attains 10 cm (4 in) length. It is a slender fish that has ten to eleven soft rays on its dorsal fin. The first two or three of these are elongated, giving the appearance of being soft and spiked rays. The fish is silvery in color with raking lines along the sides of its body. These give it a striped appearance. The underside of the fish is paler than the upper parts. The operculum, or gill cover, has a ridge that runs from near its front to the back of the fish. The spotted sardinella is found in tropical marine waters along open coasts and in estuaries. It moves from deep water during the day to feed near shallow reefs and in estuaries. It becomes less active after dark and spends the night burrowed in sand or hiding in reefs and mangrove roots. The spotted sardinella is a schooling fish with a benthopelagic habit. It feeds on zooplankton, bottom-dwelling crustaceans, and small fishes which are filtered from the water through its gills. The spotted sardinella is oviparous and spawns between May and September when the seas are warmer. The adult fish return to shallow waters in winter, probably because of food availability. After spawning, the adults die. The larvae are pelagic until they reach 2 cm in length. They then settle to the seabed and spend their adult lives there. The fish is a commercially important catch in many countries and is also raised in aquaculture. It is caught by purse seines, trawling nets, bottom set gillnets, midwater trawls and on hook and line gear. Areas, where it is fished, include the Persian Gulf, Australia and Sri Lanka. It is considered to be a good food fish by humans where it is found.