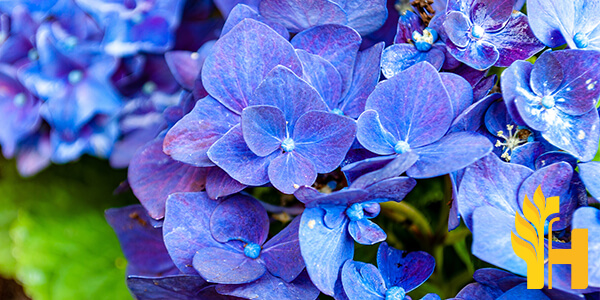 Where to buy and sell Hortensia, lowest (cheapest) and highest price.

The Current commodity price of Hortensia per kg, pound in the world in the global markets

Hydrangea, commonly known as hortensia, is a type of erected woody shrub that belongs to the Hydrangeaceae family. Some species occur in a climbing variety. It is believed to be native to the Western Hemisphere and eastern Asia. Currently, no more than 23 species are known. It is especially popular for the flowers the shrub produces. It is cultivated in gardens and greenhouses for the decorative purpose of the large, ball-like clusters of flowers.

Hydrangea, also referred to as hills-of-snow, reaches up to one meter in height and produces enormous round clusters of white or multicolored flowers. The French variation, H. Macrophylla, is widely cultivated all around the world in many varieties as it creates large clusters of flowers available in a vast selection of colors. The flowers occur in blue, lavender, purple, pink, and rarely white. The color of petals is highly influenced by the acidity of the growing medium: rose and pink color is the effect of low and neutral acidity of the soil, while lavender and blue color is the effect of stronger acidity. Blue flowers can be artificially produced by adding chemicals to increase the acidity of the soil before the plant begins to produce flowers.

Apart from its gardening and greenhouses varieties, hydrangea is also used as an ornamental plant for gardens and landscapes. The H. Paniculata variety, also known as Grandiflora, is a shrub that reaches up to 9 meters in height. It is a common cultivar used as an ornamental outside plant. It is characterized by its white, pinkish flowers which fade into rusty brown shades.

Hydrangea is mainly used as an ornamental plant, rarely sold as a cut flower. The plant also is used to produce medicines and cosmetics. Its roots and underground stems are often used for making various types of medicine. It is commonly used to treat bladder infections, prostate infections, kidney stones, enlarged prostate, and other diseases of the urinal tract. The plant may be toxic when consumed in large amounts so it should be dosed with care.

The flowers are cultivated all over the world but the intensive production of Hydrangea takes place in the United States, the Netherlands as well as New Zealand. It is also quite popular in Asia, especially in China and Japan.