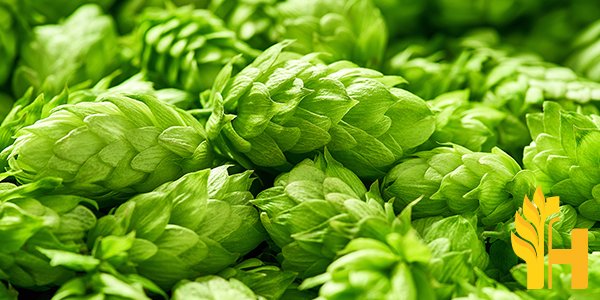 Where to buy and sell Hop, lowest (cheapest) and highest price.

The Current commodity price of Hop per kg, pound in the world in the global markets

According to the Food and Agriculture Organization of the United Nations, the global production of hops in 2018 was 1,940,000 tonnes. The top producers of hops were China, the United States, and Germany. Hops are used as a flavoring agent in beer brewing. They add bitterness and aroma to the beer. Hops are also used in some non-alcoholic beverages and herbal teas. Hops are the female flowers of the hop plant. The hop plant is a climbing vine that can grow up to 30 feet (9 meters) in length. The hops are usually dried and pelletized before being used in brewing. The hop plant is a member of the Cannabaceae family, which includes the marijuana plant. Hops, however, contain only a trace amount of the psychoactive compound THC. The hop plant is native to Europe and Asia. It was first cultivated in Germany in the 8th century. Hops were introduced to North America in the 17th century.