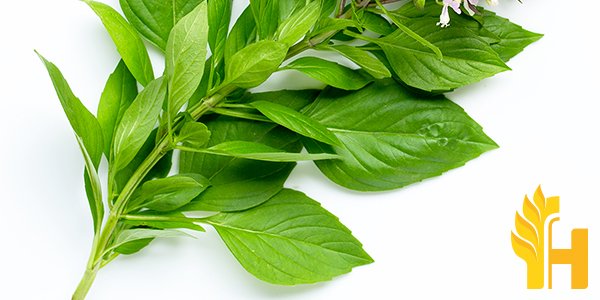 Where to buy and sell Holy Basil, lowest (cheapest) and highest price.

The Current commodity price of Holy Basil per kg, pound in the world in the global markets

Holy basil (Ocimum tenuiflorum) is a perennial shrub that can grow anywhere between 1 and 2 feet tall (30 to 60 cm). Its leaves are small and rounded, with noticeable serrations along the edge, and are typically green. Some varieties have purple leaves, such as the Krishna Tulsi, but they are more commonly grown in India and Nepal. Most holy basil plants are propagated by cuttings because the seeds are difficult to germinate, but you can grow them from seed if you soak them in water overnight. Most plants that are commercially available for gardeners come in a variety called Thai basil (Ocimum basilicum), which grows bright green leaves and has an excellent flavor. Holy basil plants produce small white or purple flowers, which are often used in teas, oils, and other products. Each flower produces several seeds that resemble tiny black peppercorns, although they're much smaller at about 1 millimeter across (less than 0.04 inches). Holy basil is only grown in tropical or subtropical areas because the plant doesn't tolerate frost. People have used holy basil for centuries as both food and medicine, although it's not as popular as related herbs such as sweet basil (Ocimum basilicum). It was first cultivated in India, where references to its use date back at least 2,000 years. In India, holy basil is known as tulsi or "the incomparable one." It has been used to treat a variety of conditions, including coughs and colds, fevers, skin infections, and ulcers. There's also some evidence that it might help reduce blood pressure. People in India have long burned holy basil as incense, and some believe that burning the leaves can repel mosquitoes. This practice may have led to the myth that holy basil removes negative energies from a person or space. It's also been used as an important ingredient in traditional Ayurvedic medicines, which is a system of medical treatment native to India. Holy basil acts as a stimulant and diuretic, and it's often used to improve digestion. It may also work as an aphrodisiac and has been traditionally used for problems with sexual performance such as impotence. Besides India, holy basil is grown throughout Southeast Asia such as Thailand, Vietnam, and Indonesia. Naturalized populations can be found in Japan, China, and Australia. It's possible that the herb may be more popular in other parts of the world if not for its association with vampires. According to legends in Europe, holy basil could protect plants from vampire-like creatures such as witches and demons.