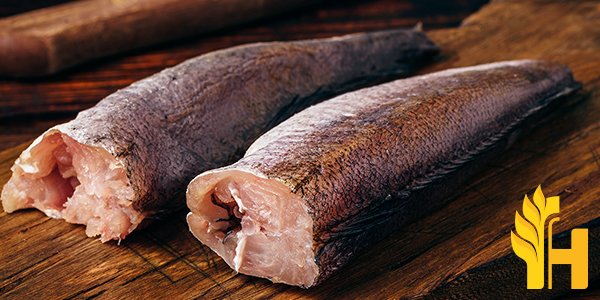 Where to buy and sell Hake, lowest (cheapest) and highest price.

The Current commodity price of Hake per kg, pound in the world in the global markets

Hake is one of the most important commercial fish species in the world. It is widely consumed by humans and is an important source of income for many fishing communities. Hake is also an important prey species for a variety of predators, including other fish, seabirds, and marine mammals. Hake is typically caught using trawlers, and the fish are then brought to shore where they are processed. The processing of hake involves cleaning and filleting the fish, and then packaging it for sale. Hake is sold fresh, frozen, or canned, and it is also used in a number of prepared dishes. Chile is the world's leading producer of hake, and fish is an important part of the country's economy. Hake is also caught in other parts of the world, including the United States, Canada, and Europe. However, the majority of hake that is consumed globally comes from Chile. The majority of hake caught globally is used for human consumption, with Japan, Chile, and Spain being the biggest consumers. Hake is a versatile fish that can be cooked in many different ways. It is often fried, baked, or grilled. Despite its importance, global hake stocks are in decline. Overfishing is the primary cause of this decline, as hake are harvested at a rate that exceeds their ability to replenish their numbers. This has led to drastic reductions in hake populations around the world, with some stocks now at risk of collapse.