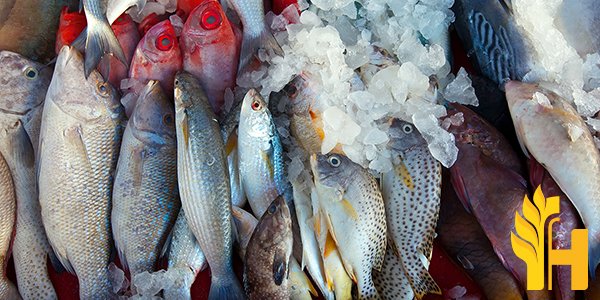 Where to buy and sell Grouper, lowest (cheapest) and highest price.

The Current commodity price of Grouper per kg, pound in the world in the global markets

Grouper is a highly sought-after fish in the global seafood market. The bulk of the world's grouper harvest comes from wild fisheries, with aquaculture production accounting for a small but growing share. Groupers are popular for their large size, firm flesh, and distinctive flavor. They are often marketed as steaks or fillets and are commonly used in Asian stir-fries. Global grouper production is dominated by wild fisheries, which account for more than 95% of the total. China is the world's largest producer of grouper, followed by Indonesia and India. Aquaculture production of grouper is growing in importance, accounting for about 4% of the global total in 2012. China is by far the largest producer of farmed grouper, followed by Taiwan and Vietnam. The vast majority of grouper harvested from both wild and aquaculture sources is consumed within the country of origin. However, grouper exports have been growing in recent years, led by China, Taiwan, and Vietnam. The United States is the largest importer of grouper, followed by Japan and Europe. The majority of grouper imported into the United States comes from China, Indonesia, and Vietnam.